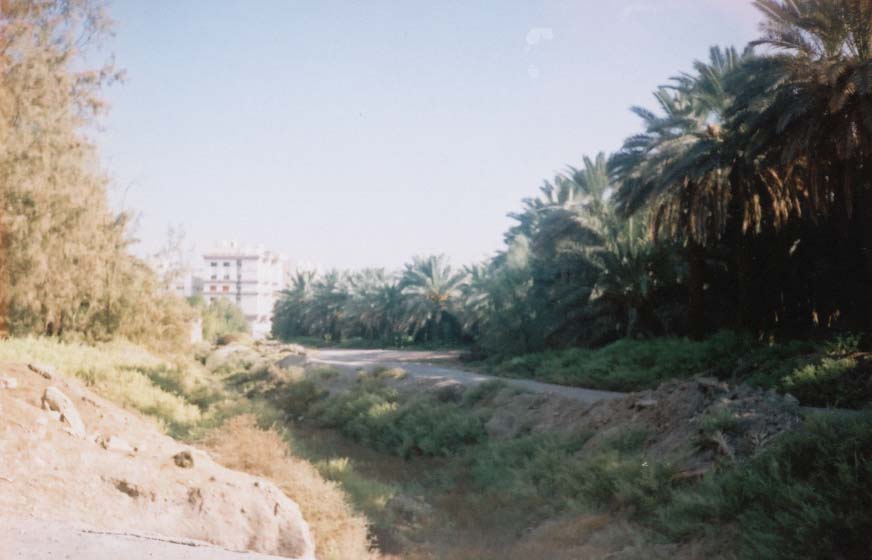 Place of  mud of cure

DUE TO SUCH MIRACLE THE MUD OF THIS PLACE STARTED TO BE KNOWN AS  "KHAKH-E-SHIFA" (mud of cure).Even today people use such mud in each and every disease.Though the saudi govern ment does not encourage to do so yet the faithfuls reach to this place and collect some mud. saudi taxies do not show this place but if pilgrims hire private urdu or bangali speaking taxi drivers they may show such holy pace. it is in madina city  not very from masjid-e-quba and bere- gharas (the well which water was used to bathe prophet Muhammad sallalla ho alli hi wasalam  after his holy death before burrial).

Now a days a water drainage is flowing at this particular place as the picture is showing. 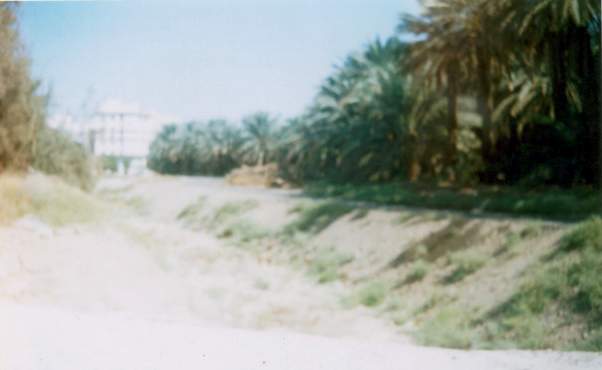 The history  tells  that once the drops of holy blood  and holy sweat of prophet Muhammad sallalla ho allihi wasalam had fallen  at this spot and been mixed in the mud .Due to such reason the mud of this place became pious and holy.  people started to use it as curing ointment.( ALmighth Allah and His Prophet S.A.W know better)

It is in Muhalla Awalli in madina munawwarah near sultania street. pilgrims may see it while they are visting masjid-e-quba.