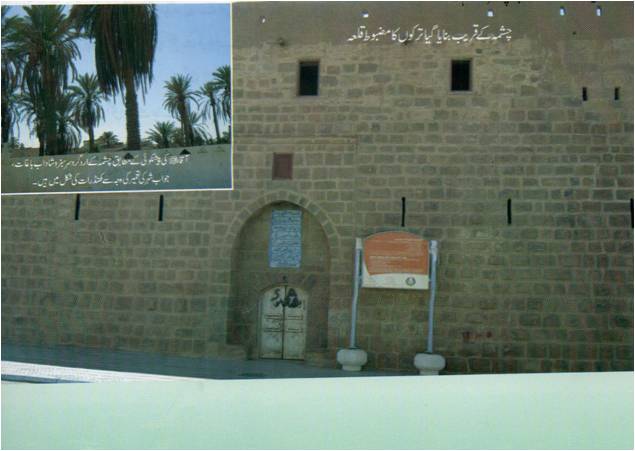 The Romans were jealous and uneasy at the increasing power of Islam and the Muslims. A huge Christian army was prepared to attack Madeenah. The merchants coming from Syria brought news to Madeenah and the Prophet sallalaahu ‘alayhi wasallam called upon the followers of Islam to defend the faith. Many Companions like Uthmaan offered huge donations and a huge army of 30,000 soldiers set out for to encounter the well armed Christian army.

The Muslims encamped at Tabook (between Madeenah and Syria) and stayed there for 20 days. When the Roman army saw the great Muslim force their spirits dampened and they gave up their intention of war. In fact the Christians were very impressed on witnessing Muslim’s piety and devotion to Allah. The Prophet sallallaahu ‘alayhi wasallam made many peace treaties with some Christian tribes and returned to Madeenah. 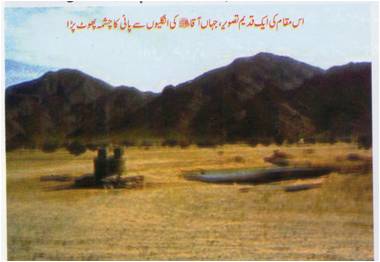 IT IS ON THE WAY OF TABOOK