1 .  The first name of Madina-tul-Munawwarah was "Yasrab". Its' climate was not healthy. It was  called the city of diseases and problems. Its' water had bitter taste. Viral diseases were very common here. No one liked to live here but The Last Prophet Muhammad sallalla ho allihi wasalam chose this city to live after leaving Makkah. 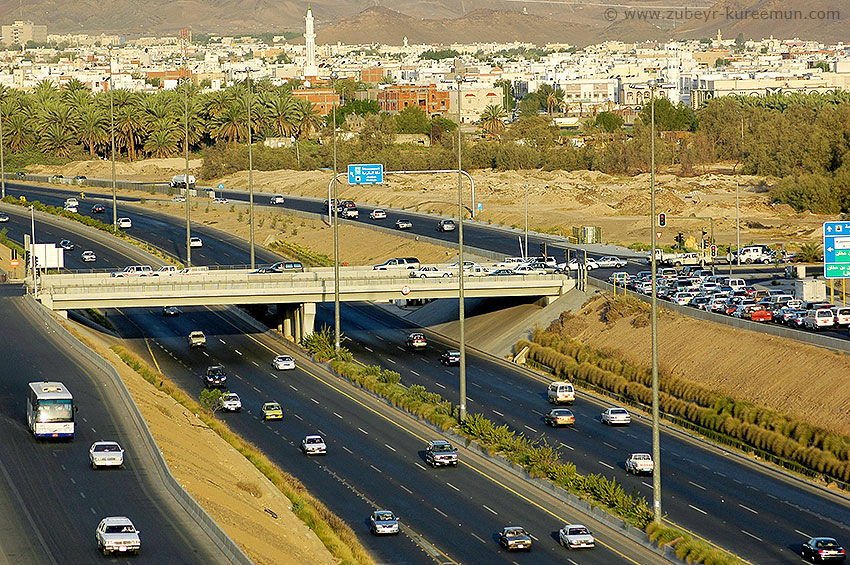 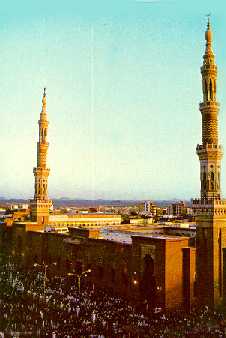 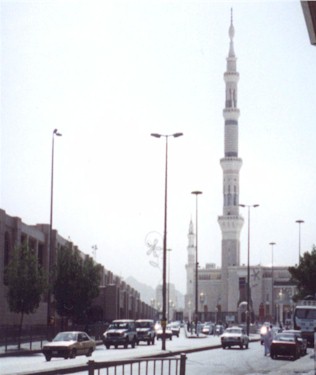 3 .  In Arabic "MADINA" means "CITY". Its full name is "Madina-tul-Munawwarah" which means, The City of Lights. It is also called "Madina-e-Tayyaba" which means "The City of Purity".

On one occasion Prophet Muhammad  said that He sallalla ho allihi wasalam said that he had chosen "Madina" as his home (HARAM) same as Syedna Ibrahim (AH) had chosen Makkah for his Haram.

6 .  Because of Prophet  sallalla ho allihi wasalams' prayer (Dua), Madina-tul-Munawwar is now an attractive and modern city of the world. In the Night its' colourful lights are incredible. The green dome and coloured designed Minarets of "masjid-e-Nabvi" started to look as soon as one enters in the city. Modernly built fly-overs, bright under ground roads and beautifully organized trees, bushes and coloured fountains along with roads have enhanced its' beauty. Huge and big buildings, International Hotels and beautifully constructed apartments, double its attractive looking. Keeping aside its' spiritual and religious importance "Madina-tul-Munawwar" may be compared against other most modern cities of Europe and Amer 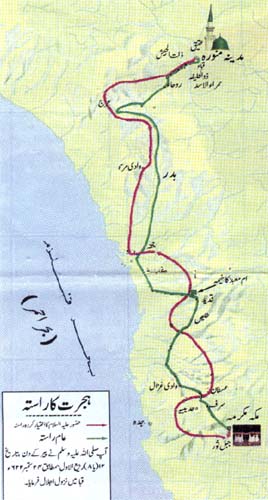 7 .  "Madina-tul-Munawwara" has an International Airport. It is not very near to "Masjid-e-Nabvi", however, taxies and busses are available to carry passengers to Haram 24 Hrs. Holy Madina  is not only connected to all the big cities of Saudi Arabia by road but also with the other cities of the world such as U.A.E, Yemen, Behrain, Iran, Turkey, Syria, etc. The main bus terminal (MOQAF) is very near to "Masjid-e-Nabvi" where from the busses of Saudi Arabian Bus Transport Corporation (SABTCO) are available after every hour for pilgrims for rest of the cities of Saudi Arabia and other countries. Some private buses are also available near Haram.  A number of hotels and motels and rooms are easily available for pilgrims stay. pilgrims must bargain before hiring rooms of hotels. Numberof  public call offices and booths are available  surrounding Msjid-e-nabvi which provides pilgrims call facilities all over the world 24 hours. 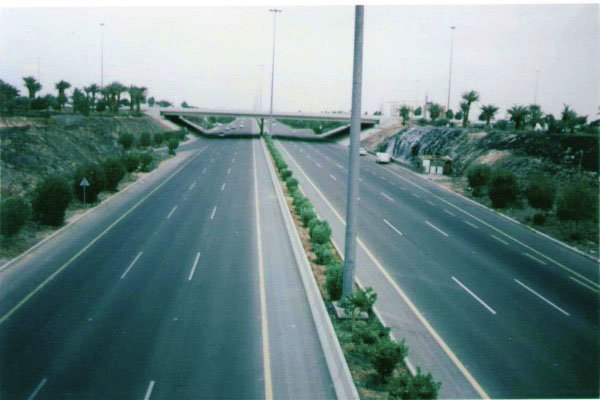