1 .  The most respectable gave in Jannat-ul-Baqqi is the grave of Syedna Usman (RA). Syedna Usman (RA) helped muslims and Islam with his wealth (He was very wealthy man) and life. Two daughters of Prophet Muhammad (S. A. W.) were married with him (RA). 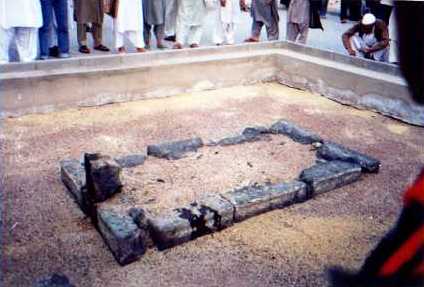 2 .  Syedna Usman (RA) was the model of purity and shyness. Once Prophet Muhammad (S. A. W.) was sitting and his lower part of clothing was slightly up and there was legally no-fault according to Islam. After that Syedna Abu Bakar (RA) and Syedna Umer(RA) came and Prophet did not care but when Syedna Usman (RA) came, Prophet(S. A. W.) covered whole his leg. After their departure, Syeda Aisha (RA)inquired, "why he (S. A. W.) did so". Prophet (S. A. W.) replied, "Usman(RA) is model of pure shyness", and he (RA) is respected by angels, so why I (S. A. W.) should not do".

3 .  Syedna Usman (RA) purchased well and donated it to Muslims of Madina but history tells that the use of water of this well has been stopped for him (RA). He was killed (SHAHEED)and his (RA) grave is in Baqqi Grave Yard. Pilgrims must visit the grave of such a devoted personality of Islam. 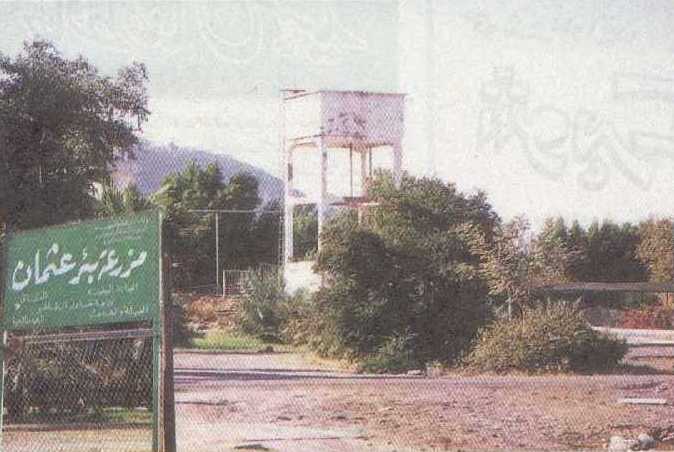 4. syedna Usman is the first person who compiled holy Quran in the shape as we see today. before this Quranic ayatas were scattered and had been written on different objects. It is really a great work what he had did. 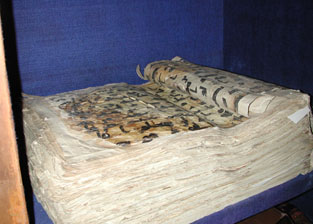